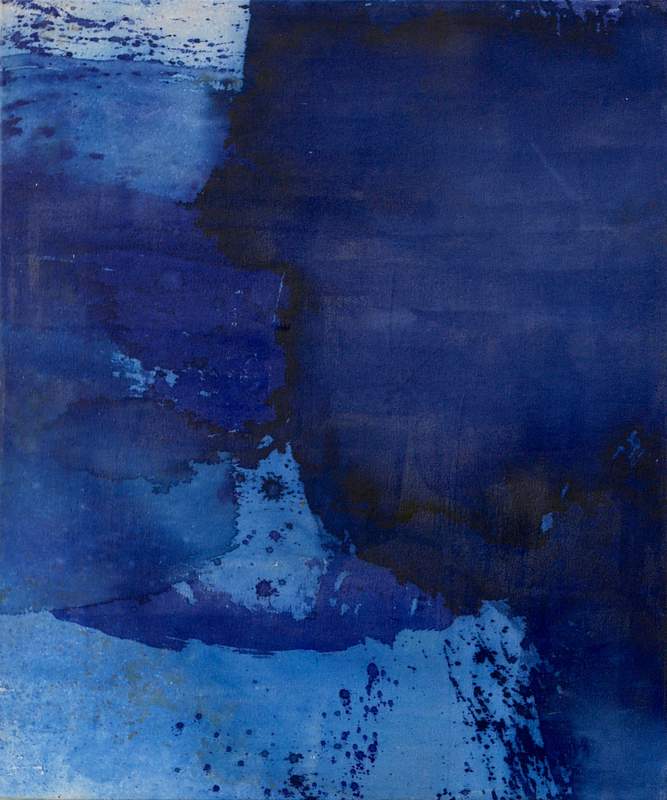 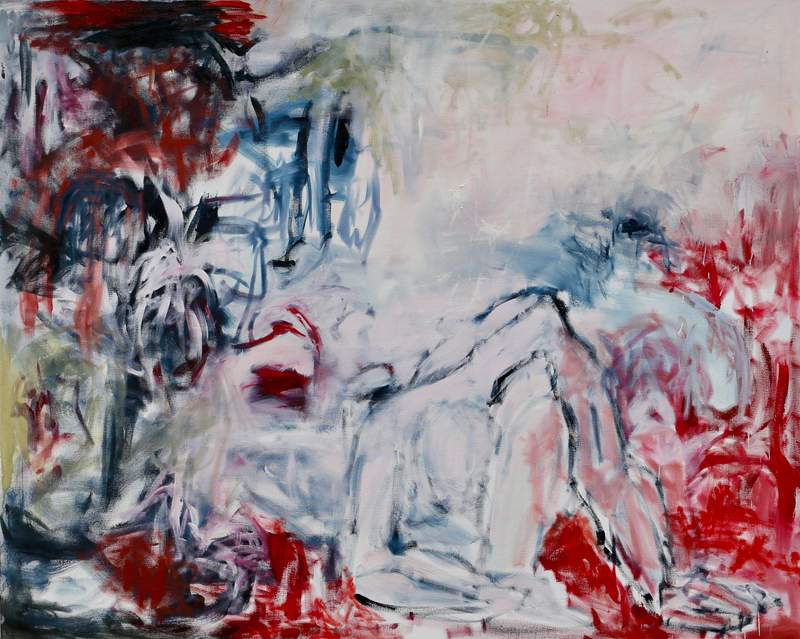 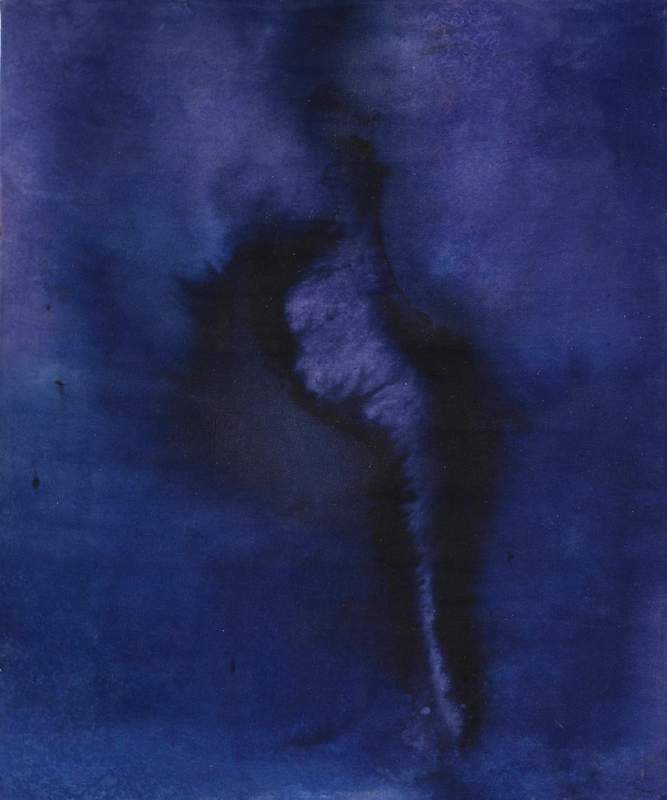 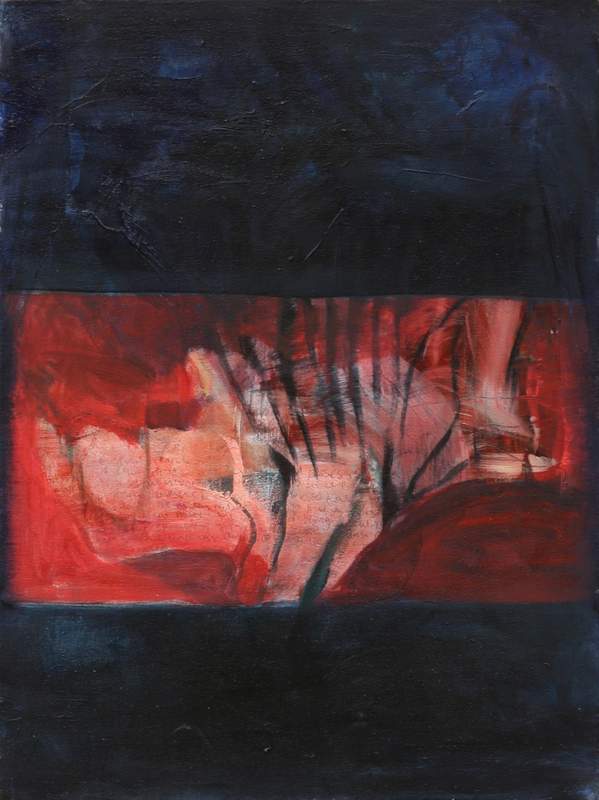 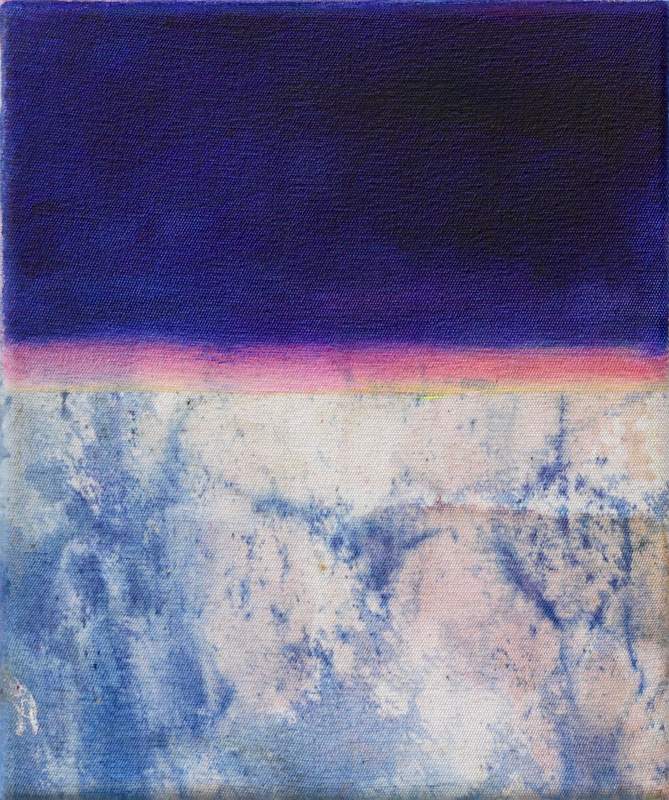 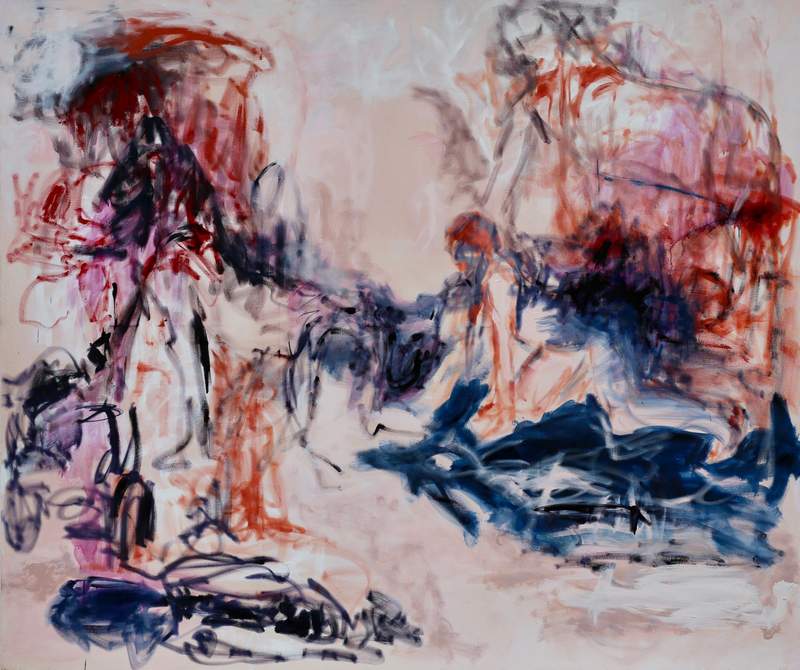 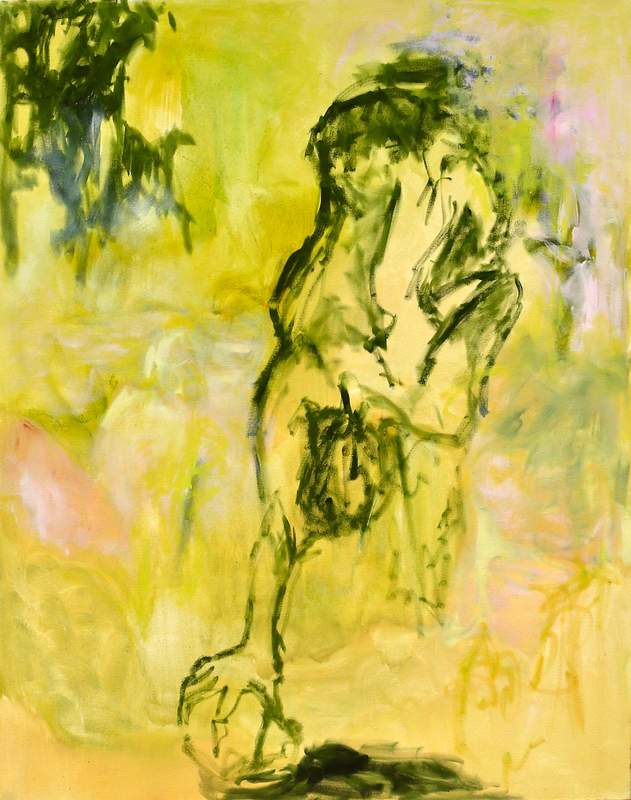 589237
Helen Teede
Reeds in the Wind 2, 2021
Oil on canvas
49¼ x 39⅜ in.
125 x 100 cm
HT0076
$ 6,500 USD
Artemisia “Homo sum, humani nihil a me alienum puto” - ‘I am human and nothing human is alien to me’ Terence ( Heauton Timorumenos (The Self-Tormentor) Roman- African Roman playwright 163 BCE) Any door to knowledge, open from any point and in any direction, can through the power of curious inquiry lead any of us to the broadest and surprising interconnected discoveries. Our systems of knowledge even when they evolve discretely, at their natural extremes seek to converge holistically. State of cognitive dissonance while frequent for most humans is not a stable one, psychologically or biologically, or cognitively. These are some of the dynamic equilibria that Helen Teede is hoping to establish in Artemisia, building bridges across epistemic divides serendipitously and by design. The title Artemisia, a name derived from the Greek goddess Artemis – the hunter and protector of nature, is also the name of the Artemisia Gentileschi, the woman painter as a feminist icon in life and practice, is also the name of an ancient Greek queen and a naval commander Artemisia of Caria, who lived in fourth century BCE. By coincidence, Artemisia is also a plant, native to Zimbabwe, known as the ‘Mother of all herbs’ benefiting pregnant women, through history. Artemisia is crucial in Africa, protecting people from malaria and in 2020 was being looked at for the possibility of protecting people for covid. Artemisia then becomes for Teede a byword and a key to a matrix in which contemporary environmental concerns, mythology become a platform for the interconnectedness of cultures and histories through nature and feminist narrative. Reconciliation of myth and reality through the prism of history is unequivocally a motivator and foundation for Teede’s practice, which while rooted in Zimbabwe is evolving in the conversation between cultures and continents, with Italy as a touchstone and a counterpoint. Before embarking on her BFA at Michaelis in Cape town, Teede first studied painting at Florence University of the Arts. She chose to return to Italy for her Masters in Visual Art at IUAV University of Venice, which she completed in 2020 with a thesis and exhibition exploring, “Phenomenology of Painting as an Intersectional Medium”. Graduate studies catalysed the dialogical in Teede’s practice. Prior to commencing her master’s studies, the Zimbabwean landscape was her primary context for articulating the political – nature and land as space, where the struggle for independence took place and which still hold the key to all future possibilities for the country and its people. Spending time in Venice, and studies in anthropology, especially during lockdown have created an urgency to articulate and situate the complicity of humans in the environment. Introducing the drawn figure, created a shift from the gestural and emotive lushness of earlier work towards greater precision and clarity. Returning to Zimbabwe in 2020 after three years away, added another layer of content and context. A quest for reconciliation – cultural, historical, and emotional between the disparate contexts she has been working in and a reckoning with the intersectionality of feminism, decoloniality, and art history. Artemisia emerged as a synthesis for these conversations but with the confidence of an artist who is not just commenting on the world but also on art history from the perspective of a woman and a female artist, who does not need to be categorized in her personhood or her practice. The works in the exhibition are generous and expansive narratives, each canvas taking a single colour as a point of departure, with the drawing and gesture synthesizing the poetic, the passionate, and the vulnerable at the core of ideas around social and ecological justice in this turbulent time. There is space for song, pleasure, despair, joy, fear, and optimism. Everything human and nothing that is alien to any of us. Valerie Kabov
Available 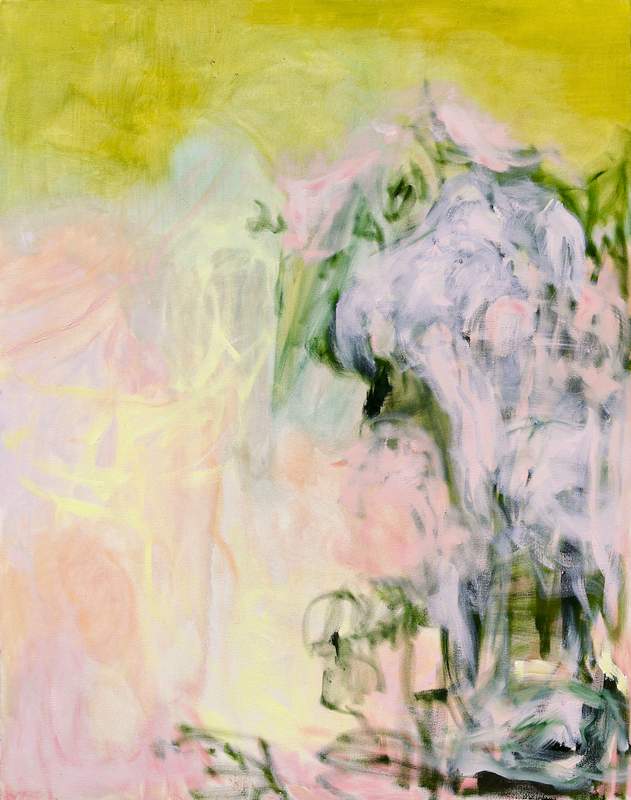